First, let me introduce myself; my name is Emily Fan and I am the new intern here at the iFormBuilder headquarters. I am 16 years old but have been told that I have the height and look of a sixth grader… I guess that quality will play in my favor when I’m 70 🙂 . Ok, so now that we know each other a little better, let’s get down to business—  to defeat the Huns  —well, maybe not that kind of business.

Although I’ve only been at Zerion Software for a short period of time, I’ve learned a lot about the app and all the work that goes on behind the scenes. It’s astonishing how much time and energy must go into an app in order for it to be in optimum condition for users. The people at iFormBuilder have worked assiduously in order to release new additions that make the experience of using iFormBuilder much easier.  So here we go, the Top 5 coolest iFormBuilder releases in the past 6 months…well at least in my opinion. 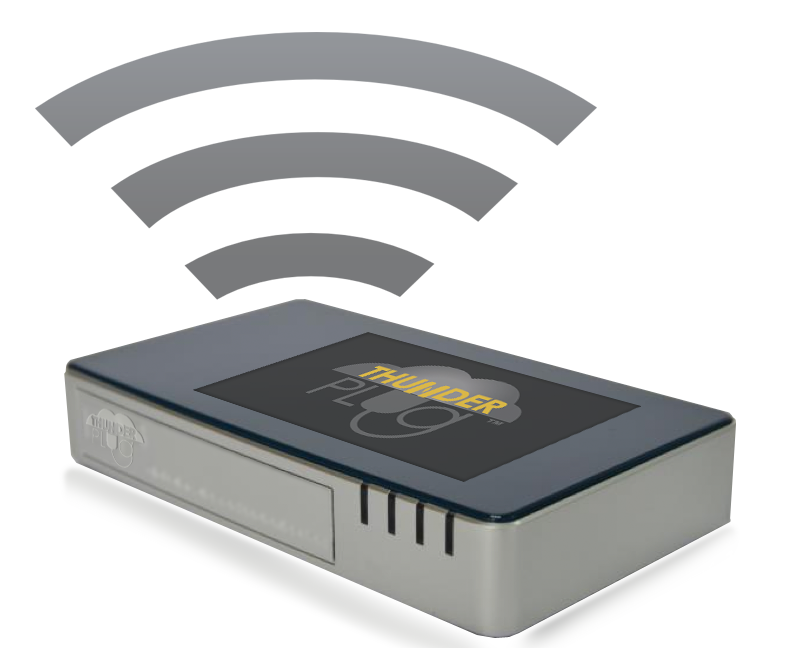 Devices can obtain a license directly from the ThunderPlug (with no need to sync to cloud first).  For all of the ThunderPlug users, pay close attention to what I’m about to write! Release 6.1 has made it so devices can obtain license directly without syncing to the cloud. This makes it so you can sync from anywhere you that conveniences you, without wi-fi connection. This not only saves time and energy but also allows easy transport of the device between people.

“Previous” and “Next” Buttons Change in Appearance and Functionality.  Now I know you might be dubious at first, but this is truly one of the most helpful releases because it simplifies the use of the app in the smallest way. With the Release 6.2, the people of iFormBuilder have put in arrows in order to facilitate the process of filling in a form. With these arrows, you can go from question to question without returning to the parent form. I know, I know, it sounds like a small thing, but it seriously saves you so much time and effort. 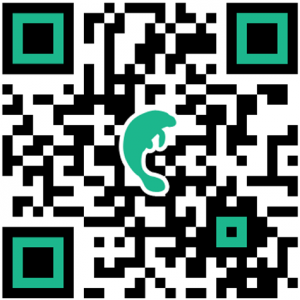 Manatee Works barcode scanning is now supported on Android devices!  Manatee Works is a barcode-scanning engine. The Manatee Works widget can be configured to scan only certain code types for faster processing and improved accuracy. I think the ability to include barcode recognition gives iFormBuilder a huge edge. This is genuinely one of my favorite widgets to play with and I’m so glad that Release 6.2 made it available to Android users too. 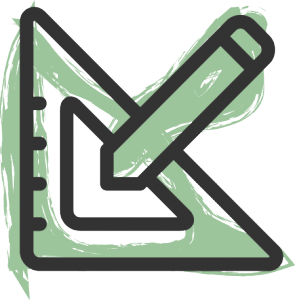 Drawing Widget with Annotation Features **Pause for dramatic effect…**  The long awaited Annotation Widget was finally released in Release 6.3! With these features you can now markup photos on the fly directly from your iOS device while remaining in the same app (Android Annotation functionality coming soon). Personally, I love this feature because I love taking photos and being able to edit and play with them (I know totally stereotypical of a teenage girl). These added features allow users to be able to write, draw, and even insert images on taken photos. I thoroughly enjoyed playing with these features.

Be sure to check the most current  Releases Notes to see other releases that aren’t listed here.