South by Southwest (SXSW) is arguably one of the coolest events of the year. Haven’t heard of it? The conference and festival brings together creatives in music, independent films, and emerging technologies. Austin, Texas, a city that prides itself on keeping it “weird,” is home to the annual weeklong event. While our team wasn’t personally there, our platform was being put to use!

Fuse, a national television network dedicated exclusively to music, embraced iForm Kiosk to transform their iPads into a fully-branded touch screen kiosk. Fuse completely customized iForm Kiosk to promote the premiere of their new show called The Hustle. And the Fuse street team sure was hustling! 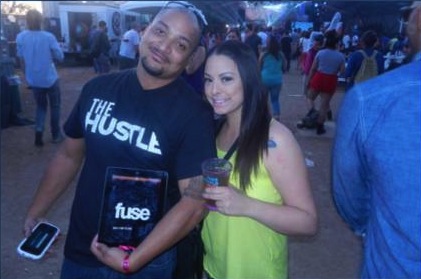 “We were signing people up for a chance to win a trip to New York,” explained Katharine Santeiro, Consumer Marketing Senior Coordinator at Fuse. “It went great! We got almost 1,100 entries over four days, which we were very happy with.” The street team was able to easily engage SXSW attendees and reach their promotional goals (with a little help from iFormBuilder, of course!). 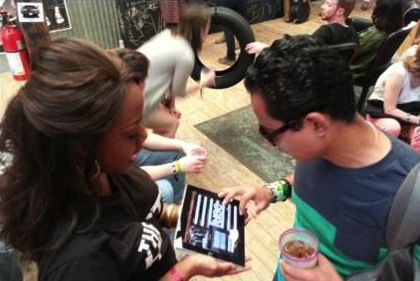 Learn more about iForm Kiosk here or download it on the App Store!