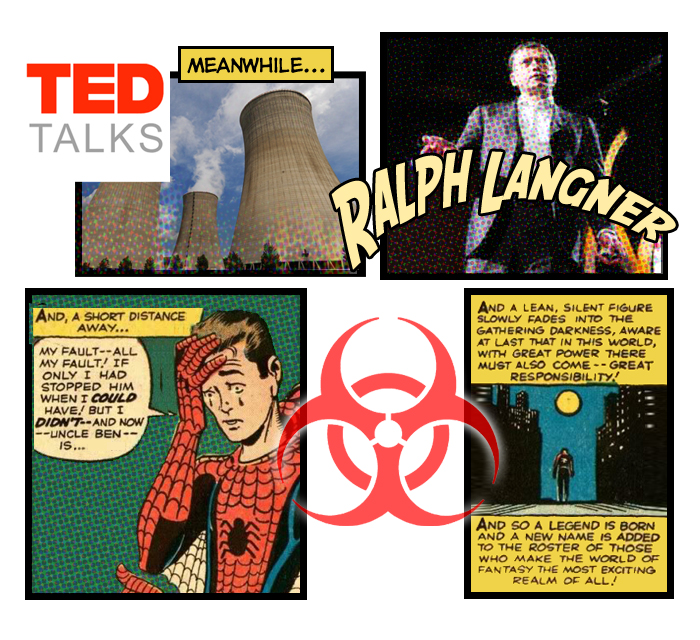 This oft-quoted line from the Spider-Man comic may be dramatic, but it’s truth rings out in the dangerous technology-based battles that are being fought between countries, hackers, and programmers today. In the story, Peter Parker has the power to stop a crime, but at the time doesn’t see the harm in letting the assailant pass. Later, the thief becomes a killer, of Peter’s own uncle, reminding the reader that every action (or lack of acytion) may have a reaction, no matter how well-intentioned

Computer viruses have the potential to shut down the world– created to cause havoc in a tech world. But what if the virus was targeted? So targeted that there could only be one target. As we learn in A recent TED Talk featuring Ralph Langner, a small target can be harder to hit, especially when it comes to viruses. The virus can also be much more dangerous to original attacker, if used against them. Langner, who heads an independent cyber-security firm that specializes in control systems — electronic devices that monitor and regulate other devices, such as manufacturing equipment. Often he and his experts are brought in to investigate computer attacks and errors.

From The TEDTalks site:

When first discovered in 2010, the Stuxnet computer worm posed a baffling puzzle. Beyond its unusually high level of sophistication loomed a more troubling mystery: its purpose. Ralph Langner and team helped crack the code that revealed this digital warhead’s final target — and its covert origins. In a fascinating look inside cyber-forensics, he explains how. 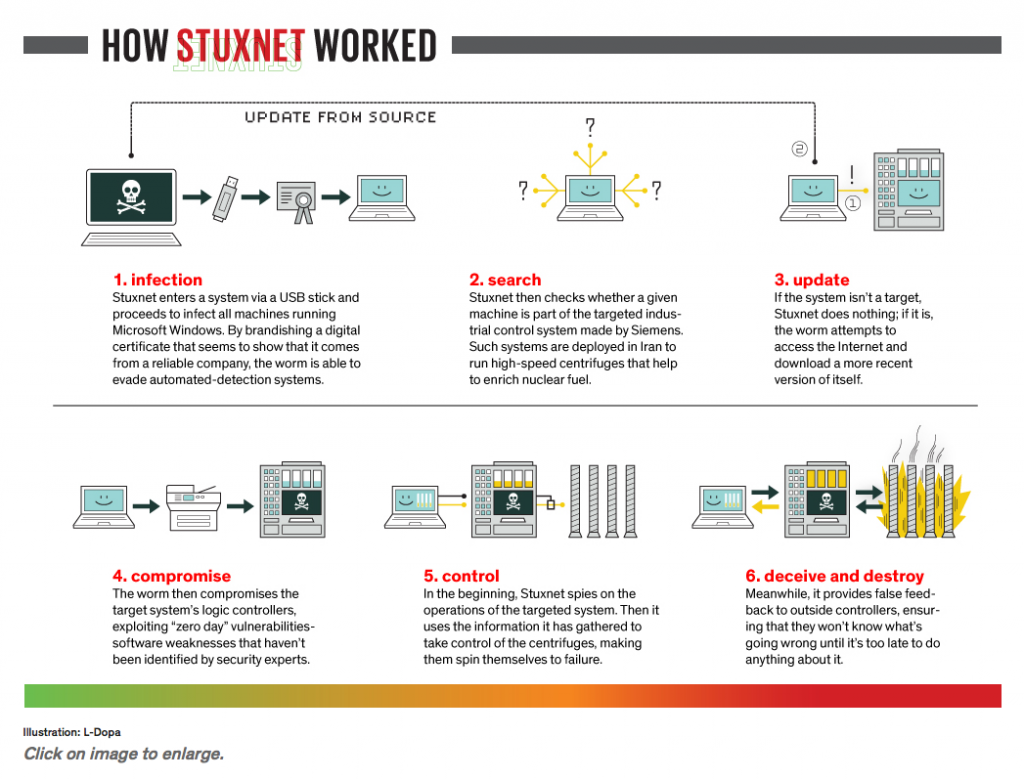